Exceptional achievement by a firm

When Savills opened the door of its first office in Rood Lane in the City of London over 150 years ago, who would have imagined it would ever employ 27,000 employees in 600 offices throughout the Americas, Continental Europe, Asia Pacific, Africa and the Middle East. In the last decade, group revenues have grown from £328m to £905m, a staggering 176% rise.

In the past two years, the UK firm has become the largest multi-service property advisory business, maintaining its market leading position through organic growth and management led decisions. It has been voted real estate Superbrand for the past five years, and The Times Graduate Employer of Choice for Property for the past eight.

Savills has always been at the forefront of a changing world. Its vision and ambition have never been to be the biggest, only the best.

Winner's quote: "We are honoured to accept this award for our outstanding contribution to the professions. Savills strives not to be the biggest but the best within the markets in which we operate and we remain proud of our leading position as number one UK real estate advisor." Tim Maynard, CFO/COO for Savills UK 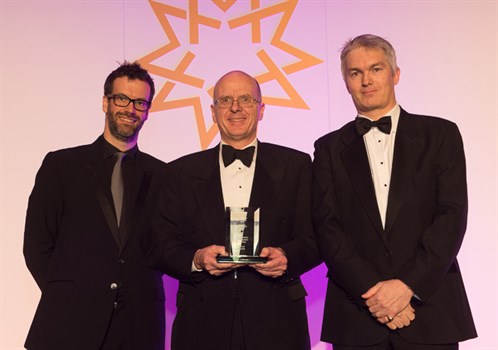 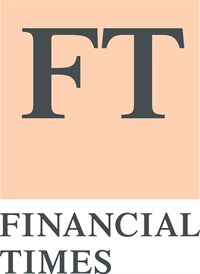