Lawyers on Demand has long been a mould-breaker, a now much-copied example of a City law firm disrupting its own business model to pioneer a new way to serve existing clients and attract new ones. What impressed the judges, however, is that LoD has not rested on its laurels. In the last year LoD has continued to innovate with new services that show a commitment to creating the future, rather than reacting to it. In particular, by supporting other law firms to develop their own contract lawyer offerings, LoD has crossed a seemingly insurmountable divide in truly mould-breaking fashion.

Winner's quote: "LOD brought new ways of working to the forefront of the legal profession and it's wonderful to have recognition for the benefit to both lawyers and clients. It is great to see the effect that innovation can have on the changing market and reinforces our commitment to keep embracing creative ideas." Simon Harper, LOD Co-Founder 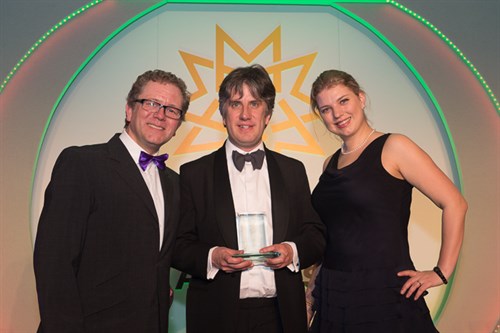 Anyone under the misapprehension that it is just UK and US firms that are leading the way with innovation need look no further than Fondia to put themselves right. Saying that, continental Europe is arguably no hotbed of mould-breaking legal practice, making its achievements all the more impressive. Fondia’s Legal Department as a Service means that a remarkable proportion of the firm’s income is recurring, while its free Virtual Lawyer offering shows an appreciation of what clients are prepared to pay for. It is no surprise that so many significant companies are now Fondia clients.