Exceptional achievement by a firm

Hymans Robertsonhas been a leading part of their profession for nearly a century. Their age does not stop them from being at the leading edge of innovation in their industry. They broke the mould on how their profession thinks about longevity and about the outcome for pension savers in defined contribution schemes. Their 750 people provide services to nearly one third of the FTSE100 – their longest standing listed client appointed them in 1947 and still uses them today. And they advise half of the Local Authorities in the country. Excellence in client and staff care is manifest in all that the firm does. 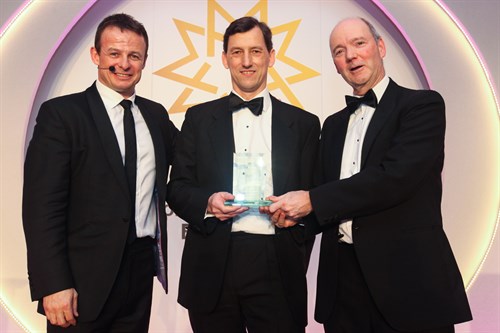