Exceptional achievement by an individual

For a person who has made an outstanding contribution to leadership or management in the professions. 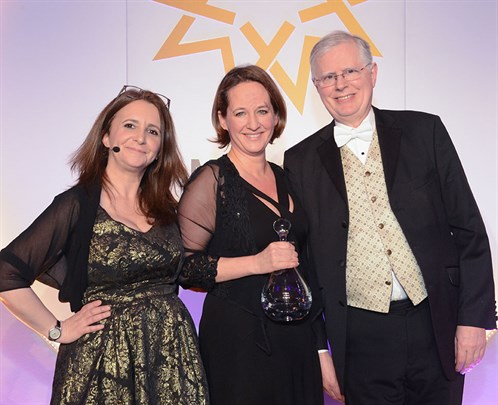 Fiona Treharne has made a significant contribution to the improved relationships between our sector and Government. A Magic Circle trained lawyer, she transitioned into management roles at another Magic Circle firm, being promoted to Chief of Staff just before the EU Referendum.

Fiona was then handed the baton of co-ordinating the Mutual Market Access Working Group of the Government’s Professional & Business Services Council. This involved bringing together professional bodies and sector firms across legal services, accounting, auditing, advertising, consulting and architecture to consolidate the sector’s asks for a successful Brexit and engage ministers, politicians and civil servants around the specific needs of our sector.

Over the last 10 years, Fiona also found time to set up an annual international photography competition and exhibition to raise money in support of younger women with breast cancer. It has attracted thousands of entries over the years from more than 70 countries and raised over a quarter of a million pounds. She was recognised for services to business and charity in the recent Honours list.